When will we have autocontrol for politicians? 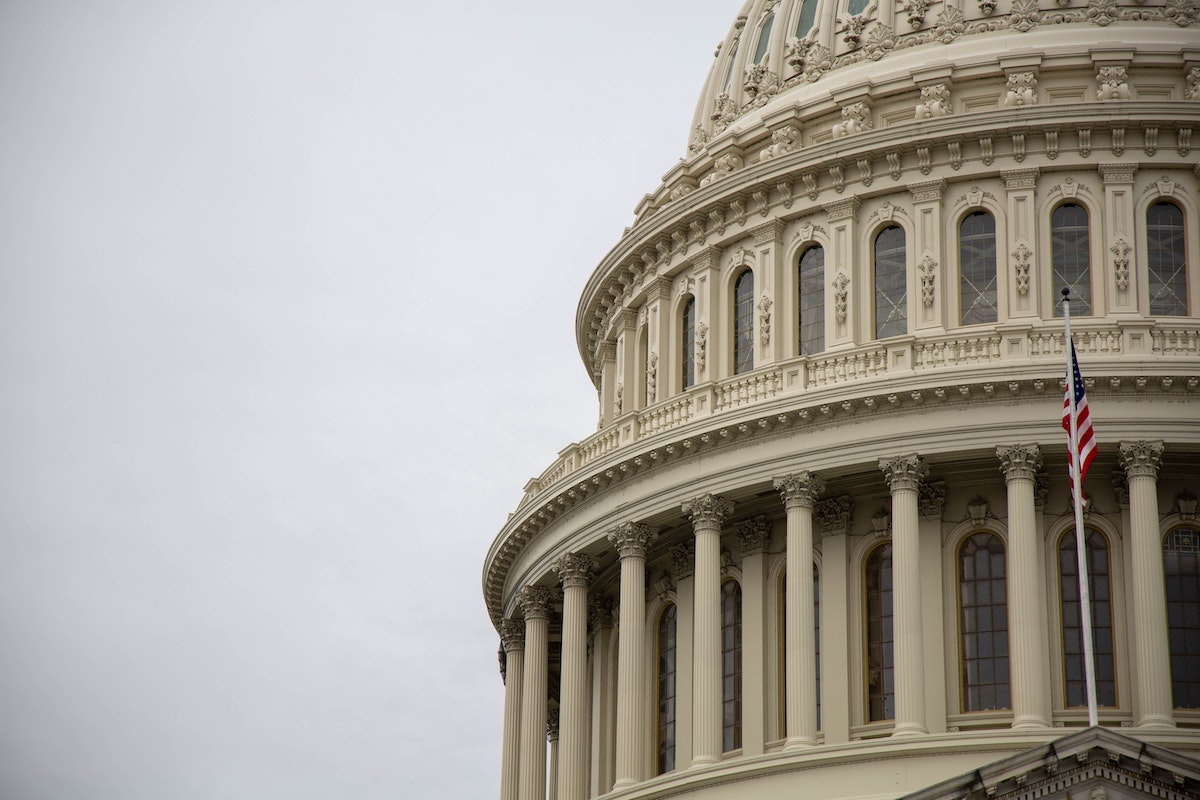 An article by Carlos Sanz de Andino for Anuncios Magazine

Let’s admit it, Autocontrol is a big headache for advertisers and agencies, regardless of how much we’ve promoted it ourselves. It causes us to work and suffer more. There’s an Account Manager at my agency struggling with this issue who wakes up during the night sweating and screaming things like: “This won’t get past Autocontrol, take it out!” Send the script to Autocontrol before shooting! Autocontrol says changes need to be made! Autocontrol removed it!…”. And of course we also have those legal texts that disfigure good shootings, those giant AERs, those impossible clarifications…It’s a drag for everyone, but what can one do, because if Autocontrol doesn’t approve it, the networks wouldn’t take it up.

Perhaps they overdo it a little, that’s the impression I have sometimes, but hey, at least we have an organization that is concerned about the veracity of what is emitted, that has the will to protect consumers and defend the credibility of the sector. As an idea man, it’s clearly a pain in the neck, but as a member of the industry, I am grateful for the legitimacy that it bestows to our messages, and as a consumer I feel protected. It never passes through my head that a special offer for Doritos that I have seen on TV could be a lie, and if I did suspect something then I would have a place to make a complaint.

And it gets me thinking that maybe other sectors should learn a little. Don’t you agree? Especially the politicians, oh yeah! As part of its mission, Autocontrol is committed to working for a responsible, truthful, legal, honest and real communication. Take that! Can you imagine this being applied to political speeches? Top of the list.

Unfortunately it’s not the case. The speeches of our politicians are full of lies, half-truths and where I said I see, now I say Icy. And nothing ever happens. We are so used to being deceived that it seems normal to us. Everybody does it. It’s part of the system, and now it’s not just that it costs them nothing, but it’s actually beneficial to them. In the past, lying was reason enough to get you thrown out of the White House, or at least to make you blush. Today, it brings you votes.

In our history there have been great parliamentarians of all stripes, such as Canovas, Sagasta, Azaña o Echegaray… By contrast, the parliamentary style that is most prevalent today is that of showmen, liars, scammers, mediocres, thugs and presumptuous people… It would be hilarious, if it wasn’t so sad, as well as terrifying. George Orwell said that two signs of the decay of our language are vague expressions and meaningless texts, which are so inherent in current political discourse. And it’s not just Orwell’s dystopian prophecies that are being fulfilled, Goebbels’ eleven principles of propaganda have returned: simplification, creating unique enemies, responding to one’s own mistakes with attacks, exaggeration and disfigurement, vulgarization, silencing what cannot be argued… And the principle that sums them all up: If a lie is repeated a thousand times, it ends up becoming true.

None of this will happen if we have Autocontrol for politicians as it will definitely keep them on their toes. An organization that will ensure that the promises made to voters pass the filters of responsibility, veracity, legality, honesty, and reality. I would love to see honorable congress representatives with legal texts with comments below saying “this promise is only valid in the Peninsula and Baleares, and only till stock lasts”, or with an enormous figure at the top corner of the screen detailing how much it’s all going to cost.  An organization that would make them rewrite their speeches infinitely, until they had no taint of lies or offensive language; to monitor that advertisers deliver what they promise; and where we as consumers – voters – can claim that what we have received at home is nothing like the photo shown on the web.

Oh! If such an organization existed, an Autocontrol for politicians, we would all live definitely safer, calmer and more confident in the future. Well, everyone except for the politicians, of course.