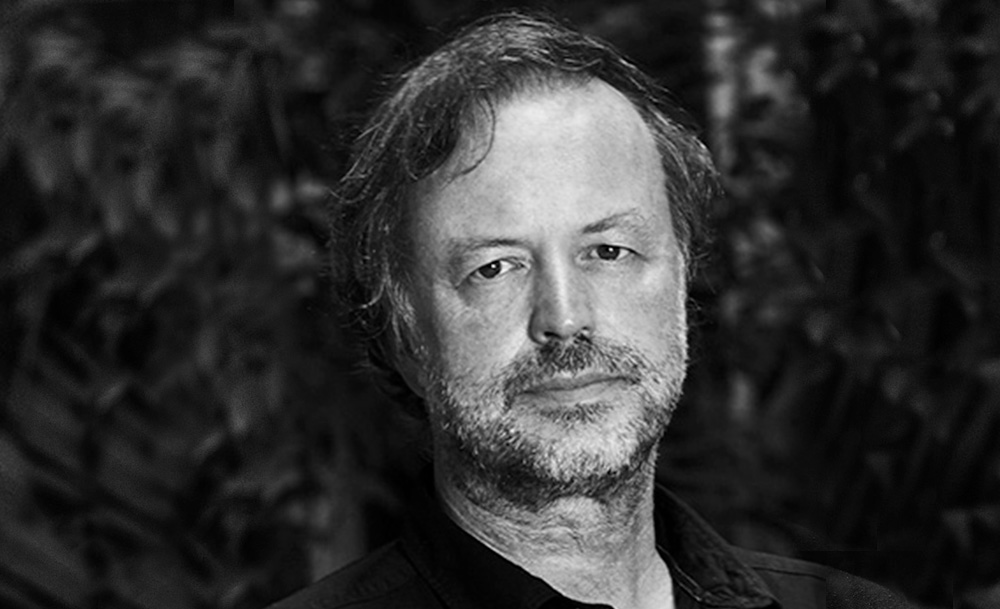 At the time, I was surprised to learn that the most cited work in History  with respect to economic agreements had not been written by any brainy mathematician, nor by any Nobel laureate economist, but by a humble Anglican deacon who was fond of photography and the occasional author of tales, presumably, for children: Alice in Wonderland and its sequel, Alice Through the Looking Glass, by Lewis Carroll, have that honor.

The quotes taken from Alice’s stories have been recurring allies for over 150 years, to convey the most dry and obscure economic theories in a metaphorical and friendly way. It has to be, because economy, both macro and micro, shares with Alice, not just its daily nature, but a certain oneiric surrealism, and also because in real life, we all recognize the Cheshire cat copy, the Mad Hatter or the extinct Dodo bird. In fact, the work of Charles L. Dodgson is not only the most cited in economic theory, but the third most cited in the world, only behind Shakespeare and the Bible. But then, the world; like the economy, is also a bit crazy.

The Red Queen, a chess piece, not a playing card, appears in the sequel, Alice Through the Looking Glass, and is often mistaken for her more famous relative, the Queen of Hearts, from the first book; but that is because the latter has a short, powerful and memorable line of dialogue, all the qualities of a good catchphrase, that makes her unforgettable:

The fact is that the Red Queen has a passage that should be enough to make her equally memorable and eternal: at a certain point in the story, the Queen, running non-stop, faster and faster, grabbed a confused Alice by the hand while shouting: “Faster! Faster!”. Alice, dazed, wondered if the things around them were moving at the same speed as they were. Then the Queen, surmising her thoughts, shouted to her: “Faster, don’t try to think! Finally, the Queen and Alice stopped to take a breath, and Alice looked around in surprise:

— I think we’ve been under this tree the whole time! Everything is jsut as it was! —said Alice.

— Of course! —said the Queen—. What would you have it?

— Well, in my country —said Alice still panting—, if you run so fast for so long, you’d generally get to somewhere else…

— A slow sort of country! —replied the Queen—.

Here, you have to run as fast as you can to stay in the same place. To get to another place

you have to run twice as fast.

This is what is known as the Red Queen’s paradox, and it has often been used as an evolutionary hypothesis, arguing that organisms and populations of any kind must constantly evolve in order to survive, while competing with other peers in continuous motion. Meaning it is necessary for any organism to keep moving —¡Faster! Faster!— not just to keep moving, but simply to maintain their status quo. In a much more poetic way, Charles L. Dodgson expresses much the same as his contemporary and namesake, Charles Darwin.

On this side of the looking glass, the lesson from the Red Queen is directly reflected in living organisms, as well as in brands, companies, agencies and professionals. Today, our world spins at breakneck speed, and to hold on to the same tree, one has to run fast; and to achieve the feat of moving forward, one has to move twice as fast. As Nike would point out, there is no finish line, because if you stop, the finish line overtakes you again. Every time a brand, whatever it may be, thinks that it has gained a leading position and takes a back seat, another brand that has not stopped surpasses it. When a company, no matter how large it may be, begins to move more slowly than the world around it, its decline becomes irreversible. The same thing happens with professionals, as that brilliant phrase from that Renault Clio advert warned: either you move, or you expire. And agencies, at the same time that we run breaking a sweat, we listen to the Red Queen shouting: Faster, don’t try to think, knowing that we should think, because that is our job and it’s what makes us relevant: another paradox within the paradox.

We have all seen charismatic brands collapse, powerful companies fall, beloved agencies disappear and professionals and colleagues left behind… That is why, when —as the head of brands, companies or agencies— we are tempted to think that we have gotten somewhere, we must prick up our ears, because that is when we will hear the uncomfortable and urgent whisper of the Red Queen in our ear: “Run, Alice! Run for your life!!”.