The importance of being Earnest 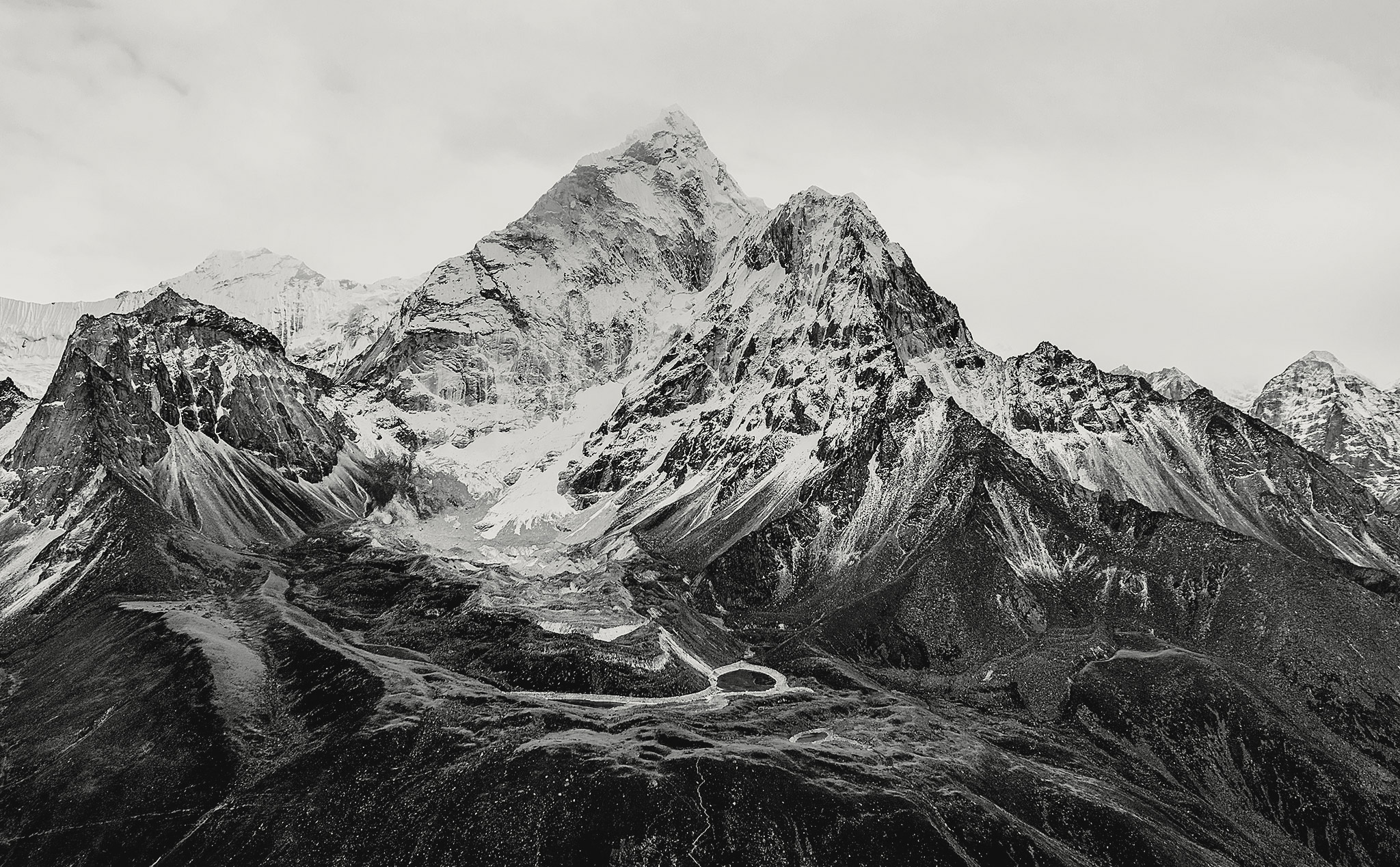 I didn’t know who Ernest Shackleton was, like most of us, until Pablo named his agency after him. I later learned that he had been a fearless adventurer, a pioneer of Antarctic exploration and a stubborn captain who became a giant in the face of adversity, forever associating his leadership with the spirit of achievement. That explained a lot.

Pablo and I had worked together until shortly before that. Those were incredible years that deserve their own story. Pablo integrated Contrapunto, CP Proximity, CP Interactive and CP Data, but the multinational became wary of having a group within the group and put him in the position of either breaking it up and letting each company go its own way, or leaving. He did not hesitate. If he could not build the agency he believed in on calle Cardenal Marcelo Spinola, he would build it somewhere else.

It was a surprising decision, but above all a bold one. Then, accompanied by his second in command, Juan, he went from tavern to tavern, recruiting an extraordinary crew. Over the years, eighteen years, the ship was crewed by committed seafarers, many of them also friends: Alfonso, Álex, the other Juan, Enric, Suso, Rodrigo, Marta, Ángel, Nacho, Lucía… And so many more who served on its deck, or are still on it, on a voyage that set the course for many that came after. It wasn’t always easy, and the journey had to weather waves and storms, but the treasure was a chest full of brilliant work, different from what Spanish advertising was used to: Referendum plus, Kelifinders, i-Jam… and recyclable villages, monuments or museums.

From the outside, we admiringly called them shackletonadas and they opened up new avenues of thought. Today, this way of thinking is in all agencies, but the truth is that there was one that came before. That agency is, and was, called Shackleton. Does the name matter? I would say that history matters, culture matters and the story matters. One always falls in love with stories. That’s how brands are, right?

Accenture has bought prestigious agencies and rebranded them as Accenture Song (minus Droga5). The point is that, for the moment, it is just a naming, not a brand. The brand is Accenture, and it is certainly loaded with values, although creativity is not one of them. I am convinced that they have a plan, and that the next few years will see great creatives with their signature. They have strength, power and equipment to spare. But they still have to win people’s souls.

Sir Ernest’s ship was called Endurance and would never have made history if it had not run aground in the ice. Adversity tested the mettle of the commander and his crew, and overcoming it made them legends. Today, at Accenture Song there remains a great team with a lot of talent, some of whom I am lucky enough to call friends. And I am convinced that Lucia will be, because she already is, a great captain. I wish them the best of luck, because I admire them and because they deserve it.

But the man who invented the agency is gone along with the brand he put on it. In fact, it was more of a philosophy than a name, and perhaps the two were inseparable. Accenture Song will be a great agency, but it will not be the same agency. Some will associate Pablo’s decision with the fact that once the sale was completed, it was time to reap the rewards. But, after thirty years of having shared sweat and miracles in that Counterpoint, of having met him in a similar decision, and of being a sentimental witness of Shackleton’s trajectory, I can assure you that this is not knowing the person.