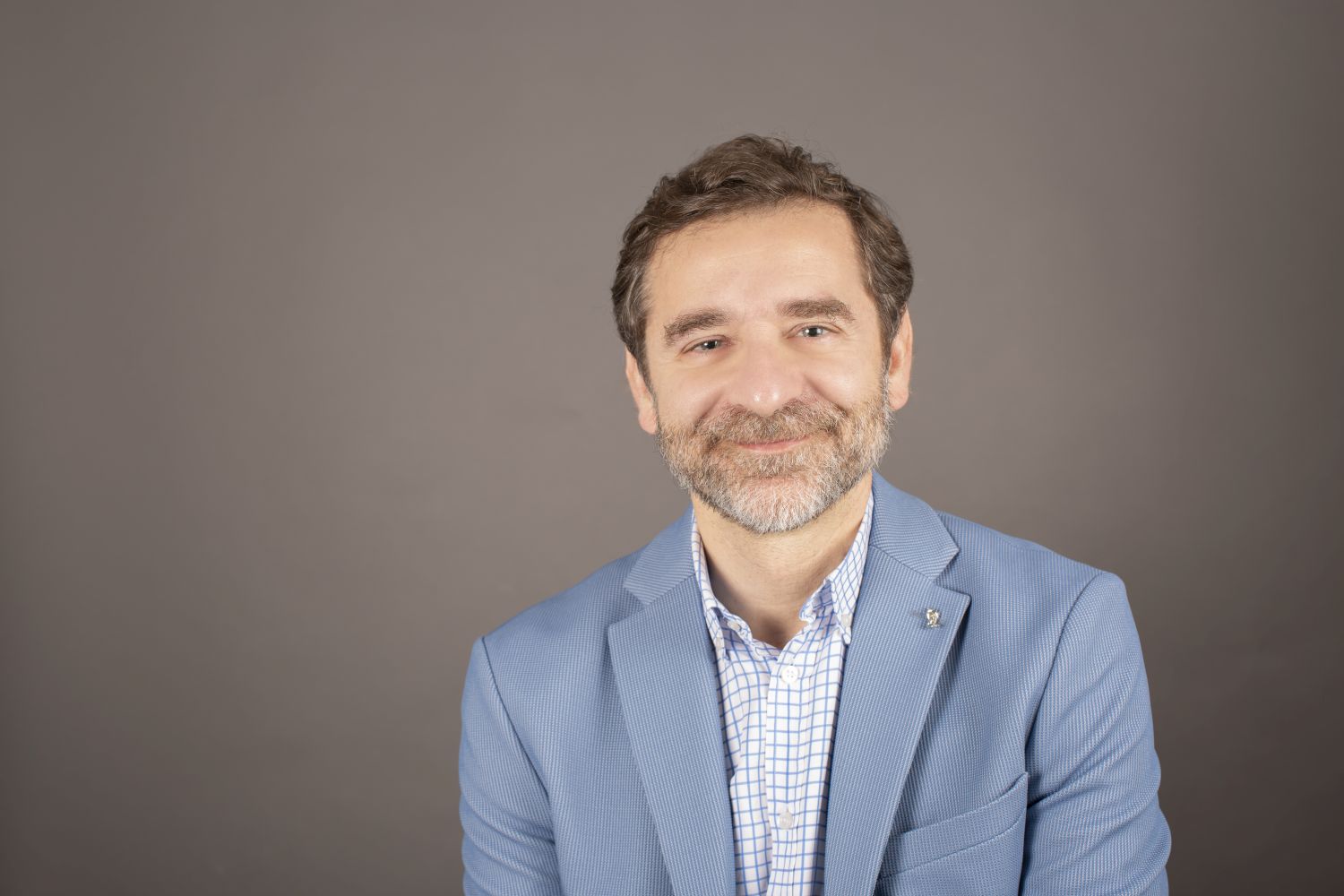 Those born after 2004 have now entered the adolescent phase. It’s a time of physical change, of not wanting to look different and of being afraid to look at yourself in the mirror. Social media will reach maturity in this decade, but it will achieve this milestone with a very deteriorated image. Instagram reached 1 billion users during the pandemic. Social media has made the Covid-19 lockdown more tolerable. Twitter has grown because people needed a platform to be heard, but it has been taken over by haters and slanderers. Facebook, on its part, continues to be tangled in a reputation loop.

According to Hootsuite, around 4 billion people currently use social media. Its usage has increased by 43% worldwide during the pandemic. This data is through March, so the increase will be even more spectacular. It’s the best opportunity for brands, but also for social media to begin a period of self criticism and read the signals emanating from the society. These are some of the tendencies that we have observed.

Setting an example Spain is sixth on the list of countries that worry the most about abuses in data processing. 72% of users don’t trust social media. As Bruno Patino warned, in this decade we will be subject to the tyranny of law and free competition. The exemplariness that Javier Gomá is talking about should come from them, but shamefully, it will have to be imposed on them.

To add value to the user “And why should I open an account?”. It’s hard for us to make a decision. The reason for this is not down to barriers to entry or a lack of time, but because they don’t offer us anything useful. The content we upload to the web and consume has to be of good quality.

Less is more We ought to have Mies van der Rohe’s maxim in the forefront, for example on the sticker with which we cover the laptop webcam. We aren’t talking about inane ideas nor of excessive summarizations, but of relevant content. Endless content to fill calendars is over .

TikTok rocks the market The frenetic activity of 800 million users of the trendy Chinese social network represents the evolution depicted by Jorge Freire from homo ludens to homo agitatus. It’s all the rage, but its origin could cause it problems in the West.

Inclusion isn’t self-censorship We ought to think twice about what we communicate, not out of fear but because our imagination and ethical base aren’t the only true and valid ones. The world is diverse. Social media is a formidable instrument for the transformation of society, but as Adela Cortina maintains, it’s the individual and not the web that ought to have the expertise with this instrument.

More practical We are observing growth among platforms that offer practical services to users and bring together communities with shared interests. From LinkedIn (professionals) to Tinder (relationships), Nextdoor (neighborhood) or GoodReads (readers).

There’s a gold mine The crisis rocking Facebook, Twitter and TikTok as a result of security breaches, their exposure to geostrategic interests and data traffic, is a splendid opportunity for alternative networks like MeWe, Facecast or Minds. They will enrich the ecosystem and set the pace for the big companies to follow, who by the way are more and more alike.