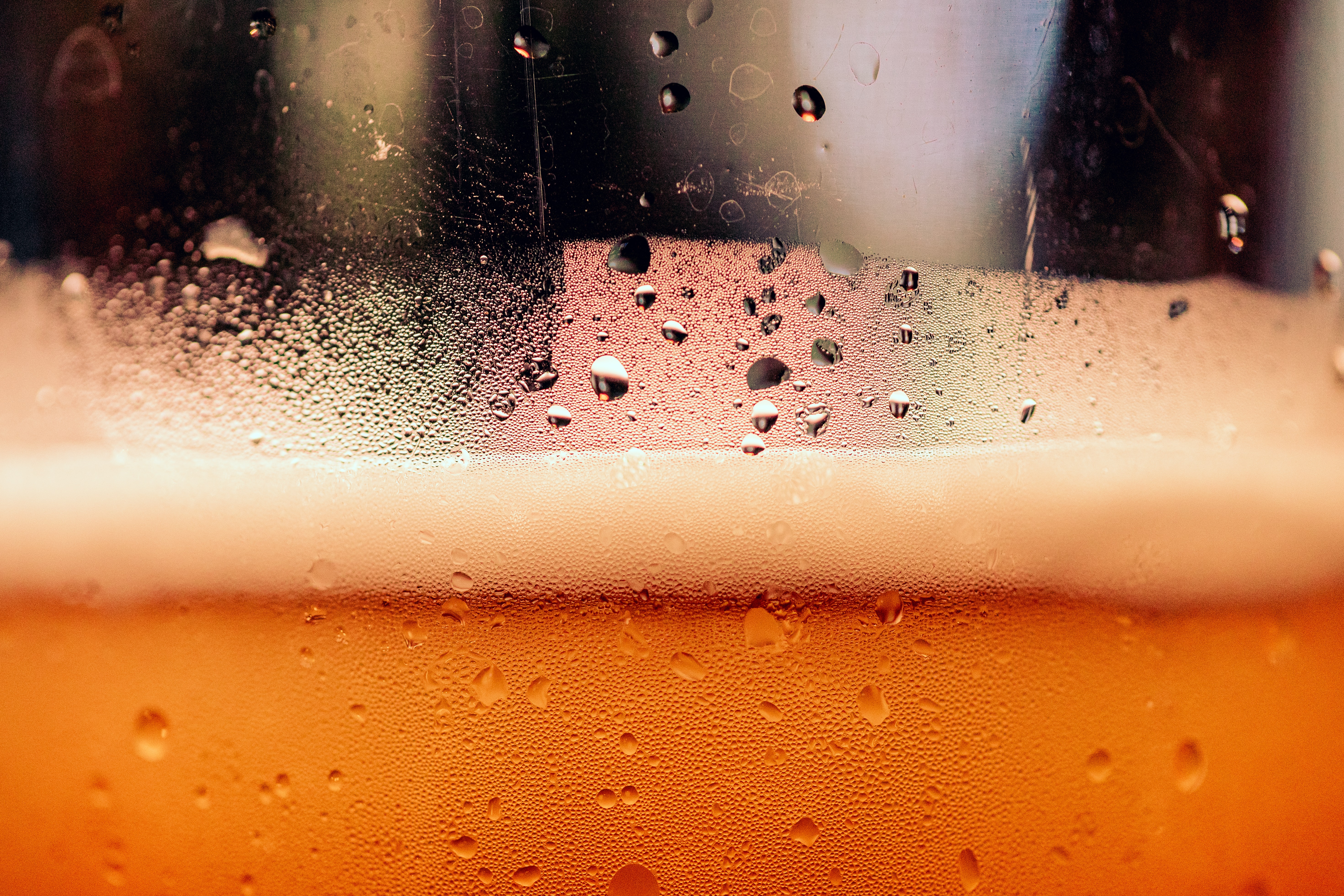 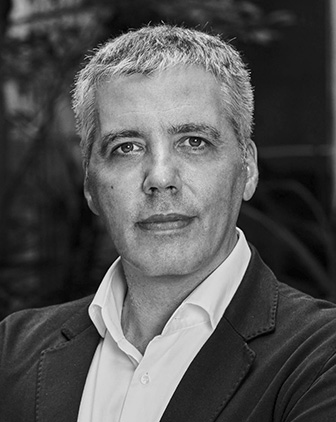 It definitely seems obvious that after a few years of explosion, exploitation, and, probably, some overexposure, we’re at a crossroads with influencer marketing, so, without wanting to make predictions, I’m going to try to explain the current trends I’m seeing.

First of all, we should agree on what an influencer is. My definition is: a real person who has a solid digital presence on certain social media platforms, with a large audience (fans or followers), and an ability to suggest products or services to their followers. If we agree on this definition, I observe the following:

In the first group we’d find a large section of the cosmetics, perfume, clothing and accessory industries. Huge names like L’Oréal and Estée Lauder are heading in that direction. In the case of Estée Lauder, they could be investing up to 75% of their budget. in influencers. And if after various years going in this direction, they continue to increase their influencer budgets, believe me – it’s because they’ve measured it and it works for them. It’s a business decision.

At the opposite end we have brands like Samsung. Its new Global CMO, Younghee Lee, has drawn the line. “Every time I review our local marketing programmes and I see these huge budgets for influencer marketing… no, no, no… Sometimes it’s necessary, but what we’re really looking for are real and close people“.

Lee breaks the tradition marked by his predecessor Marc Mathieu, who had invested millions of dollars in influencers in recent years, and had raised one of them, the well-known youtuber Casey Nastat, to a sort of brand creator-in-chief. Lee, however, prefers to dedicate these resources to creating “community-based marketing” and the new Samsung technology hubs.

Other brands will continue working with influencers, but with a different approach and on a different scale, like Adidas with its micro-influencer squads.

In general, in sectors unrelated to lifestyle, the effectiveness of influencers is increasingly being brought into question. A study carried out in 2019 by the Association of National Advertisers showed that despite increasing popularity of influencers, their effectiveness remained under question. Only 36% of marketing directors said their campaigns had been effective, and 19% indicated they had not been effective.

Paradoxically, the Achilles heel of influencers is the thing that started to give them work a few years ago: credibility. We paid them because they had credibility among their audience.
After years of monetizing this credibility and “selling” it to brands, audiences are now doubting their messages and their authenticity. In the worst executed cases, this can even provoke a rejection. According to the UM agency’s Wave Study, a majority of internet users no longer trust in what influencers tell them, and only 4% think their messages are truthful.

And it’s in this context that legal issues are now emerging. Governments in many countries have started to require that influencers make it explicit if their messages are advertising posts (paid for by an advertiser) or not. In Spain our first warning came just a few days ago. Paulina Eriksson, an instagrammer with 52,000 followers, who last October 3rd shared photos of herself posing with wireless earphones on her ears, has been reprimanded in the first ruling from Autocontrol, in which, for the first time in Spain, an instagrammer has been warned that one of her posts infringes the rule by not informing her followers that it was promotional content.

Ironically, although it may seem that this trend is going to limit and hamper influencer marketing, I believe that in the long term it’s something that will end up being positive for the sector because it will end the ambiguity that currently reigns. Influencers will be forced to act with transparency, and in this way, they will gain some of the credibility that has been brought into question. We’ll go from “I’m advertising earphones to you, but I won’t tell you if I’m being paid for it or not“, to a kind of “they’re paying me to tell you this, but I really love these earphones, and if I didn’t like them I wouldn’t have accepted the money“. Influencers that know how to read this new context will have an opportunity to strengthen their influence, while others will have theirs diluted.

Despite all the recent noise, there’s no doubt that influencers are a powerful communication tool, that, if used well, brings undeniable benefits: they allow us to reach their audiences with direct messages; they facilitate brand recognition, because through them we can reach millions of consumers instantly; they’re very useful to amplify other brand messages, multiplying coverage; they are great content generators (and we all know that nowadays there’s no such thing as relevant marketing without content…). Ultimately, they offer us undeniable benefits. But neither are they for all brands, nor are all influencers worth it.

And which ones are worthy? The key word is authenticity. Influencers who manage to preserve their authenticity in a qualitative way, who protect their personal brand, and who have gained their fame and credibility beyond the digital world will triumph. They will continue building an interesting communication platform. However, those who only hold on to a strategy based on an astronomical number of fans will fall; those whose only strategy is to say trivial things in front of the camera to entertain a mass of more or less brainless adolescents.

And beyond the profile of the individual influencer, the other element of authenticity is the brand itself. There can be no authenticity if there isn’t a natural and organic fit between the brand and the person. That essential axiom will remain as the market evolves.

In the near future brands will work more with smaller infuencers (microinfluencers) who have sound knowledge of and sway on a particular topic, than with big influencers who lack any authority. The quality and legitimacy of the recommendation matters more than the number of fans.

And since we’re talking about numbers, what about the tools? We’ve already been through a time in which it seemed that the most important thing about working with influencers was their analytics, the figures. And riding on that wave, there has been an enormous proliferation of tools contending to amass the highest figures and the greatest amount of information possible. My personal opinion is that these tools are very good for investigating, for research, to know the terrain, but we can not delegate the relationship with influencers to technology. There is nothing better for achieving great results than to work with a specialized agency, that knows the trade, that knows how to manage and how to enable the influencers. It is a job of people working with other people, where technology plays a secondary role.

And finally, a piece of advice to brands that want to operate in this field. If we trust in an influencer, for this communication to be successful, we must trust the tone that this person uses to connect with their audience. Each time we try to make the tone of the brand take precedence, the communication is contaminated. Let’s not forget that this audience follow this person because of what he/she is like, their tone, their style and their universe. If we alter this ecosystem to try and talk with the brand’s tone, it will spoil the magic.

Sign up for the newsletter and receive our news!