Smile, even if it pisses them off. A column by Carlos Sanz de Andino for Anuncios magazine 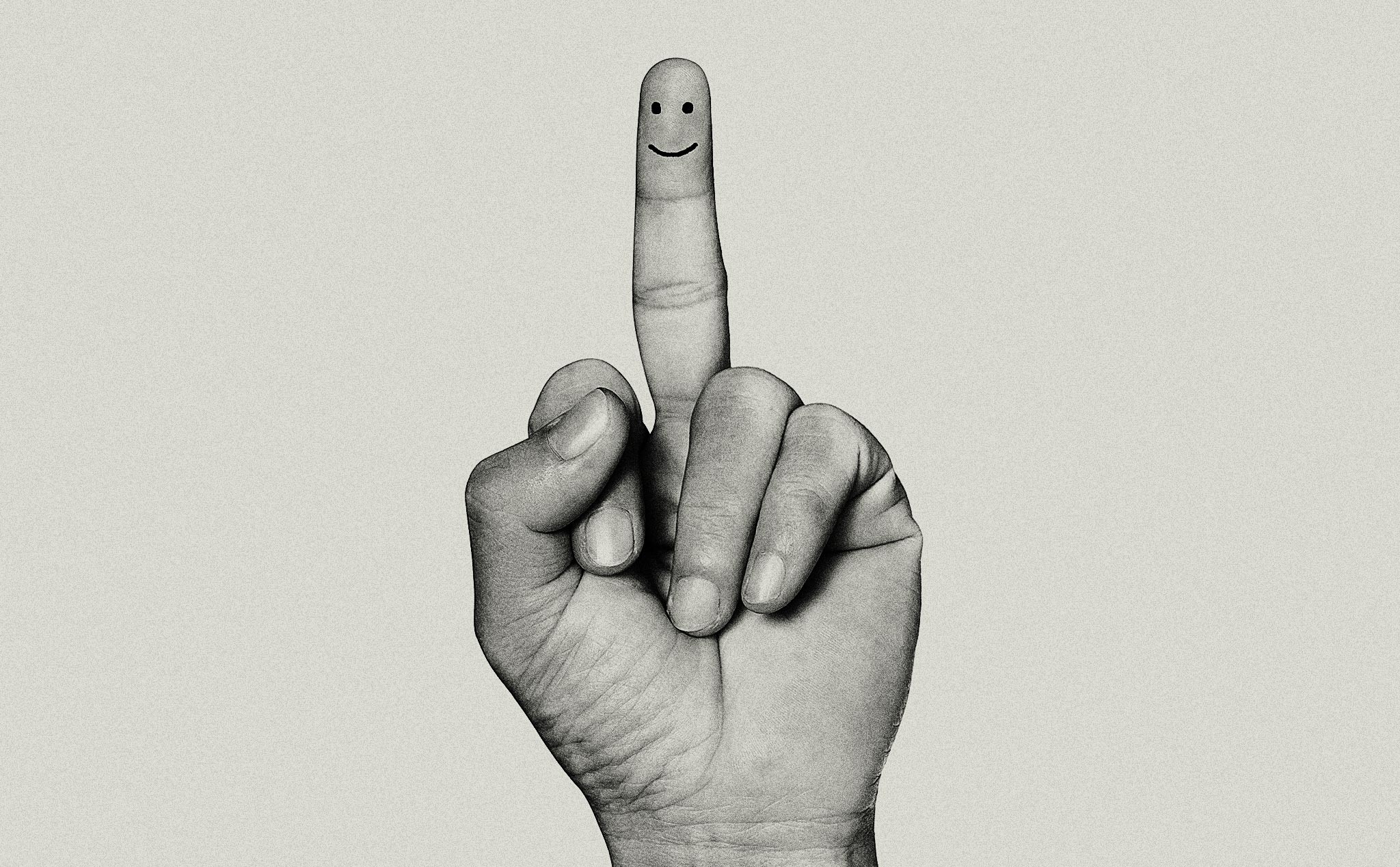 In 2014, on World Down Syndrome Day, the perverse foundations of Jerôme Lejeune and Coordown aired an offensive spot in nine countries in which several children and teenagers with Down showed a sinister happiness. Saatchi & Saatchi’s perfidious creativity picked up a number of awards at Cannes, unfairly, no doubt. The vile advert, entitled Dear future mom, was a letter to a mother worried that her child was going to be born with Down’s syndrome. Its disturbing text—Advisory! Explicit content!!!—read like this:

Rather unpleasant, isn’t it?

At least that is what the French High Council of Audiovisual Media thought, which withdrew it on the grounds that it would “disturb the conscience of women who had made different legitimate choices in their personal lives”. Maybe they wanted to have an abortion and the ad left them unsettled, so it would be better to ban it, in the heart of Liberté, Egalité, Fraternité, smack in the middle of the 21st century.

The foundations lodged an appeal with the European Court of Human Rights, and this September came a surprise in the form of an exploding drone when the illustrious judges sided with the French censors, condemning the children to no longer be a bother with their prurient television bliss.

I am not writing this article from an anti-abortionist position, I respect those who “make different legitimate choices in their personal lives” or any other fancy euphemism; it is a recognised right and it applies to each person’s conscience. Nor from an activism in pro-life associations or under a religious banner; it is equally respectable and pertains to the beliefs of each person. I write this as the father of Maria, who is eleven years old and has Down syndrome.

I too, like the mother in the advert, had moments of panic and of not knowing what to do. If you ask me, I would say that I would have preferred that Maria had been born without that extra chromosome, although if you ask her, I wouldn’t be so sure. Because she is happy. She likes to laugh, read, draw, listen to music, dance, win at Parcheesi, and all those disturbing things the ad says. She is unabashedly happy and rather outrageously so. And it worries me that she should have to hide her happiness because some grey men have decided it should be that way. I am concerned that a society that claims to be inclusive excludes a group that needs to be embraced as much as anyone else. Should we shut people with Down’s in a cupboard, or the autistic or intellectually disabled… just so that some won’t feel uncomfortable? I am not blind to the economic reasons and the interest of certain governments to avoid the birth of people who might need help that would deplete their coffers. This is not the first time such a thing has happened in Europe. The Court of Human Rights has undoubtedly brought its name into disrepute today, and our society should take a hard look at itself for allowing it to do so.

In the meantime, with the judges’ permission—or without it—I shall also write a letter. Dear daughter, Smile brazenly, with joie de vivre, or irony towards the ignorant; laugh provocatively at their stupidity; offend them with your happiness if necessary; guffaw at their smallness and their emotional handicap. And, whenever you can, laugh out loud for no reason at all, shamelessly, non-stop, float through the air like Mary Poppins, making everything and everyone around you fly. Never miss a chance in life: smile, my child. And smile, kids, always smile… even if it pisses some people off.