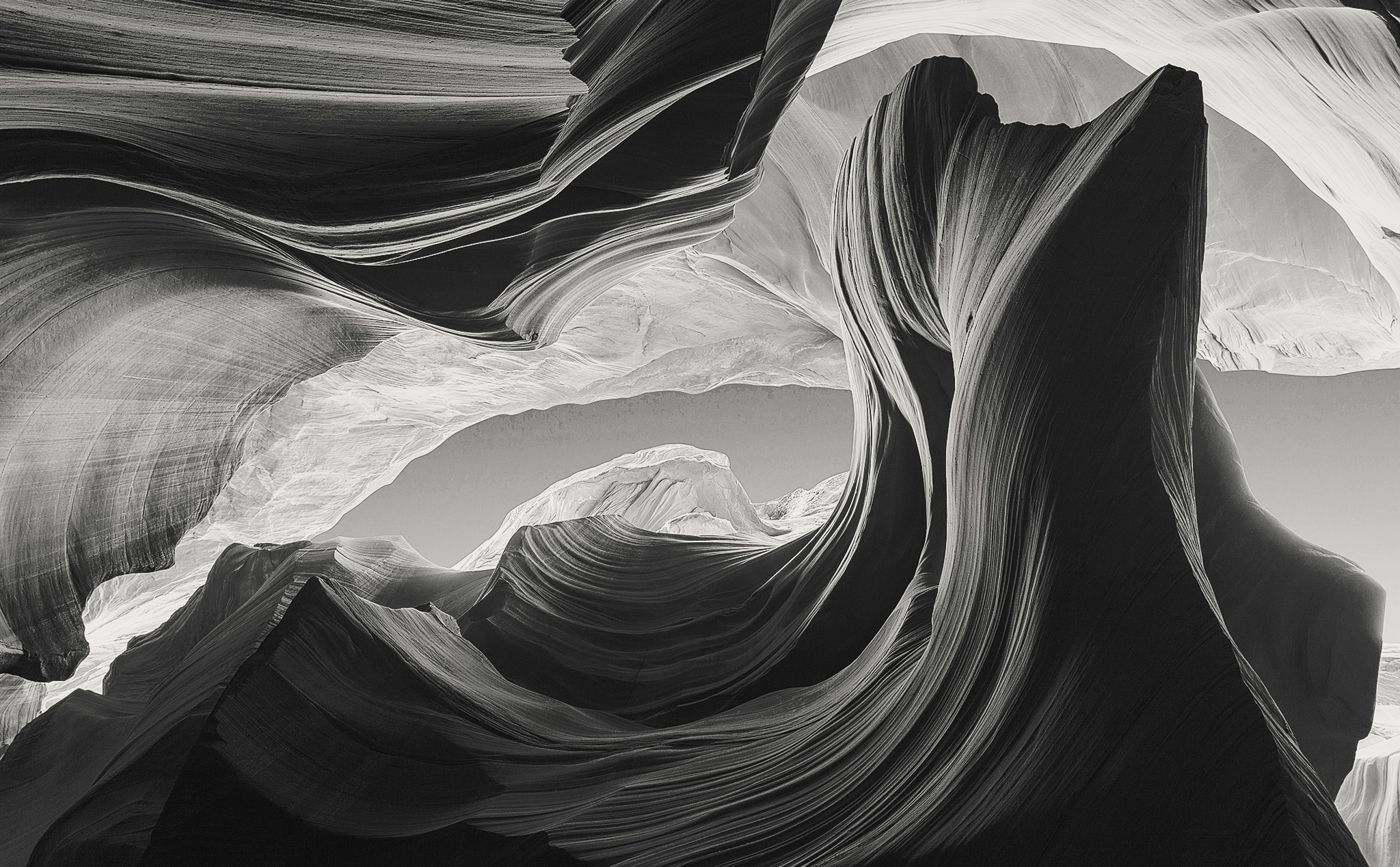 Go west, young man. In 1865, Editor Horace Greely published the famous call to action for all Americans to colonise their west coast. And off they went, on their horses, to found Hollywood and everything else. Similarly, just a few months ago, Mark Zuckerberg gave the green light and virtual wagons legions set off on the race to colonise the metaverse. Not that the metaverse, like the West, did not exist before, but both needed someone to show them the way and say: “Over there”.

The fact is that the conquest has begun, and -despite the sceptics and deniers-it will be unstoppable in the coming years. Currently, there is not just one, but several independent metaverses and protometaverses, with closed experiential environments. Immersion in these worlds depends on the peripherals that open the portal: it is not the same to access through an Oculus Quest 2 as through a less sophisticated technology, such as a mobile phone, which also offers its opportunities. The final scenario points to a connected metaverse in which the user will be able to change from one environment to another easily. You will have the chance to attend a book launch and interact with the author; then go to a fashion show at Paris Fashion Week; buy art at NFT in Gagosian NY; and take part in a Ready Player One style car race. Zuckerberg and his people are working on it, and they already have Oculus technology and Facebook and Instagram data for almost immediate onboarding. Apple, which on the one hand has said it will not take part, on the other hand invests heavily in immersive technology. I don’t know, maybe it’ll wait to see what others do and then create its own improved Appleverse. It would not be the first time either. We are still in version 1.0 of the near future (as social networks fourteen years ago); some promises will be unfulfilled and others will emerge in unexpected places. In the meantime, some brands are taking positions:

Zara launched its collection with Ader Error in physical and virtual shops through Zepeto; Adidas created an NFT collection, with BAYC, in The Sandbox; Hyundai has announced a plan to connect robots to the metaverse; in Roblox we find Nikeland or the Gucci Garden Experience; Vodafone has announced its own metaverse for 2022; The Foundation is increasingly selling encrypted works by artists from all over the world, and even we, at the agency, already hold virtual meetings in our recreated offices in Gather Town.

These are first steps, but in the coming years this will become more complicated. The world of brands and agencies will change radically. Again. We will no longer speak only of campaigns, but of experiences in infinitely more connected environments, with more experiential content than ever, in graphic universes that now seem like science fiction. They are not, and right now out there some highly smart people are working to make them happen. But let us not be nervous. It is not going to change all at once. The metaverse will develop over the coming years, and we will see what opportunities it offers. This is not the time to panic, to invest millions, or to revolutionise brand strategies in a Copernican[1] way. But it is about mentally anticipating what is coming and making some decisions. There are stages to complete before embarking on the next journey. What does seem wise, however, is to learn to ride a horse. Because this time there will be no need to go west: it will come to us, no matter what we want.