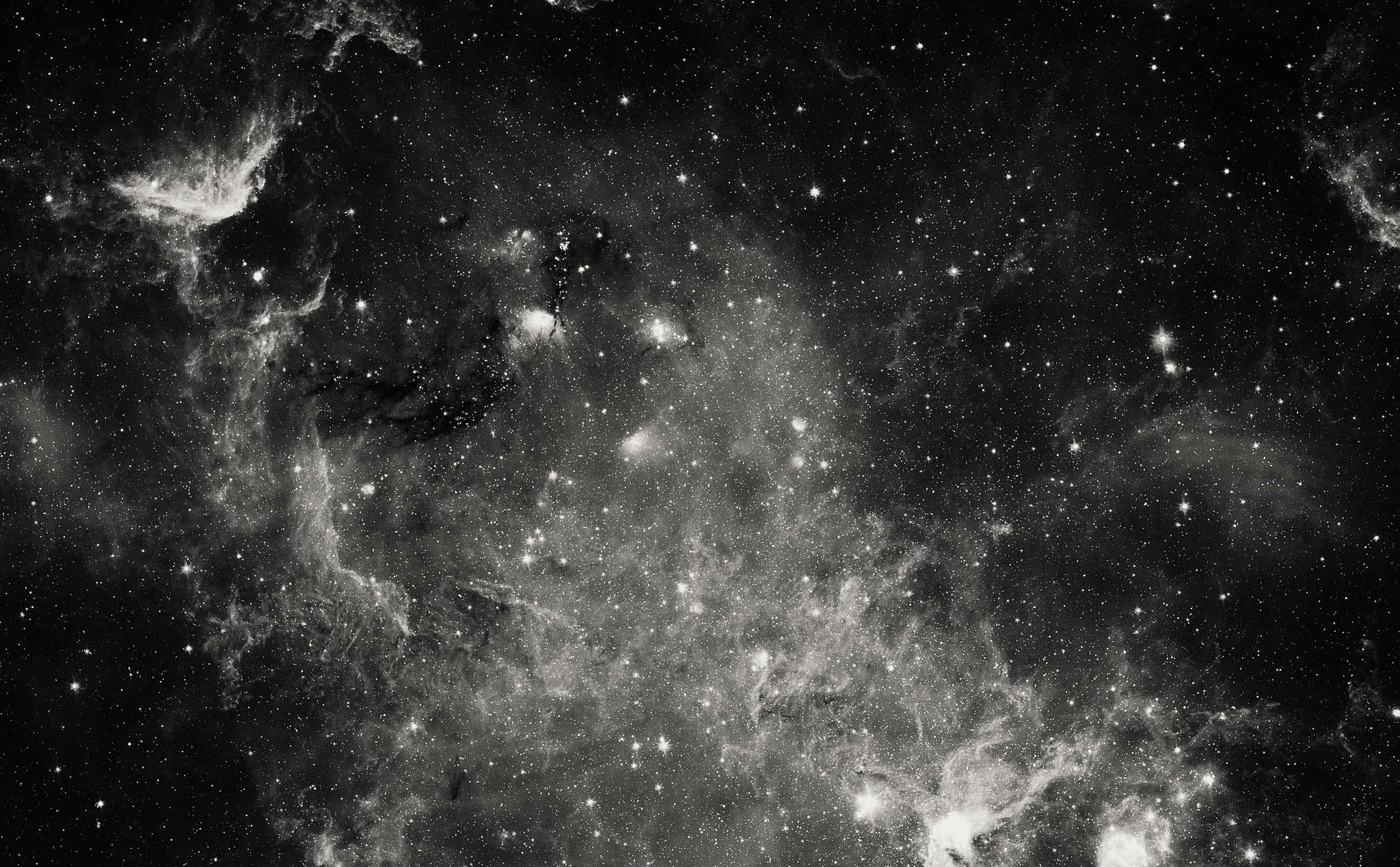 At the beginning of the 20th century, the Danish scientist Niels Bohr published his principle of complementarity. This physics theory holds that two complementary properties cannot be measured simultaneously with complete precision, so the more certainty you get about one, the less you get about the other.

In mathematics this principle was explained by the so-called Poincaré duality, and in quantum mechanics it is reflected in the uncertainty principle formulated by the German physicist Heisenberg.

In literature, we have the oxymoron: the figure of speech that consists of complementing a word with another word that has a contradictory or opposite meaning and which Quevedo elevated to its maximum expression with his “it is a wound that hurts and is not felt”.

In music we have counterpoint: the harmonious concordance of opposing voices…

We can find theories of dualities in other fields such as psychology, sociology, chemistry and of course theology with the division of body and soul.

When we take it to more understandable and closer worlds we find medical principles of complementarity that we have all applied to ourselves. We try to relieve a cold by eating hot food, a sunstroke or inflammation by applying ice, or a nervous breakdown by eating cold food.

Almost all of these principles, laws and remedies come from both the Western philosophical tradition, and the well-known Taoist theory of Yin and Yang.

These two concepts represent the fundamental opposing and complementary forces, which are found in all things.

According to this idea, every being, object or thought possesses a complement on which it depends for its existence and which in turn exists within itself. From this it follows that nothing exists in a pure state or even in absolute stillness, but in a continuous transformation.

When we decided to evolve as an agency, to rethink and reinvent ourselves, we went through a profound exercise of trying to understand what advertisers today demand from their agencies and what we should proactively offer them. Starting from what Darwin evoked:  reason, observation, the empirical approach, research, knowledge… we wanted to look for its yang, its complementary opposite, and that is when Verne emerged.

Verne is creativity, fiction, imagining how things could be, projecting oneself, travelling with one’s mind…

Two universal, historical, iconic, contemporary characters, apparently opposed in their way of facing the world but absolutely complementary in the way they understand it.

Transposing their universes into our own, the question arose. Is it not possible to apply these principles of duality, of complementarity, which have a common basis, to our profession, to our passion?

The agency that we are and that we believe should represent the ideal agency is one that knows how to combine apparently opposing attributes, once distant from our field, but today absolutely necessary in their coexistence.

We must be an agency that masters the science of data and the fiction of ideas that anticipate things; that seeks to excite the consumer but on the basis of reason, that provides deep and rooted insights; that experiments in its propositions and that demonstrates its results with exhaustive measurement…

We believe that when looking for your communication partner you should consider what can be brought to the table in terms of dualities such as: reason/emotion, science/fiction, measuring/experimenting, data/exploration…

Because there are no absolute truths in our field either. Everything has its northern and southern hemisphere, its glass half full or half empty, its medium rare or medium well done… including the internet, because for some Elvis is alive and for others he is a legend. Everything has its yin and its yang, its Darwin side and its Verne side.

It is what we might call Darwin and Verne’s theorem of communication.

Thus, Darwin and Verne’s theorem has been formulated.